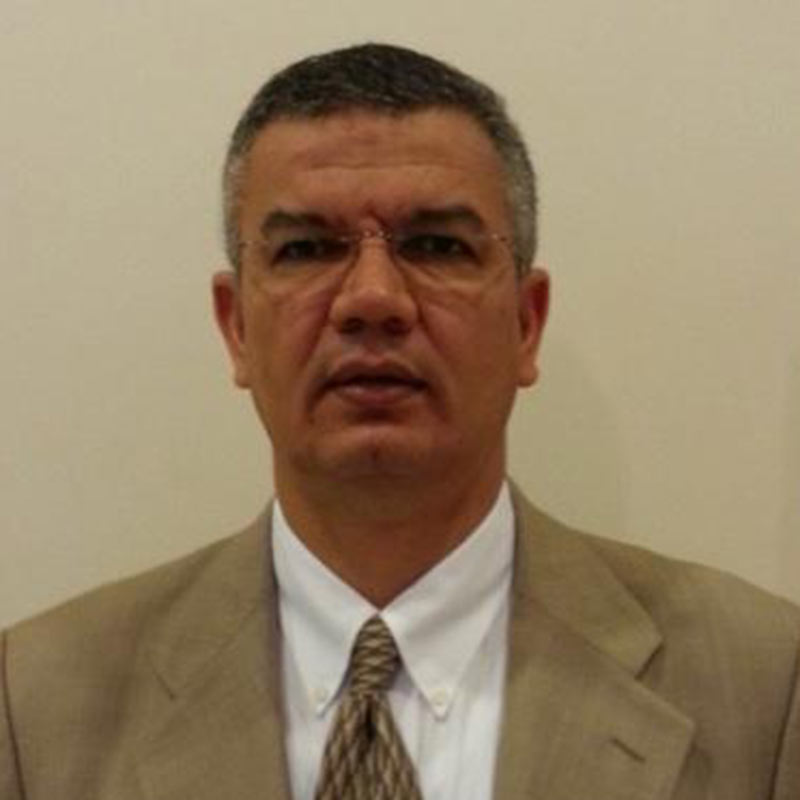 Get a consult from
Dr. Mohamed Ben-Gashir
Get Consult

He has presented his work at national and international meetings and he won the prize for best presentation and best paper at the British Society for Paediatric Dermatology during the 81st annual meeting of the British Association of Dermatologists, Cardiff, July 2001. He has published a number of original papers and has reviewed articles in both national and international journals.

After completing his training in dermatology, he joined the UK training program in histopathology and became a fellow of the Royal College of Pathologists (FRCPath), London in 2012 and awarded Certificate of Completion of Training (CCT) in Histopathology 2012. He started working as an acting-up consultant at Guy’s and St Thomas’ Hospitals including the dermatopathology department at the St John’s Institute of Dermatology and consultant pathologist in the UK before getting a permanent consultant Pathologist job in Qatar 2015 at the Hamad Medical Corporation, the sole health care provider in the state of Qatar. In January 2021, he moved back to the UK where started working in Bedford Hospital.

London, UK
X
Thank you! Your submission has been received!
Close Window
Oops! Something went wrong while submitting the form.
By clicking “Accept All Cookies”, you agree to the storing of cookies on your device to enhance site navigation, analyze site usage, and assist in our marketing efforts. View our Privacy Policy for more information.
PreferencesDenyAccept