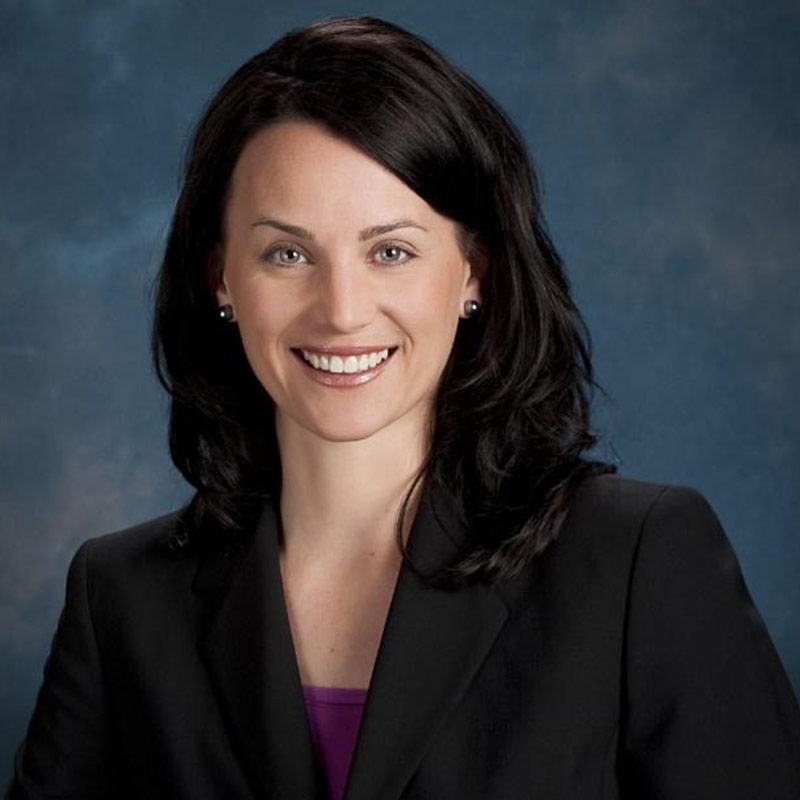 Get a consult from
Dr. Ingerlisa W. Mattoch
Get Consult

Ingerlisa W. Mattoch, MD, FCAP is board certified in Dermatopathology and Anatomic Pathology. In addition, Dr. Mattoch is fellowship trained in Surgical Pathology.

Dr. Mattoch grew up in southern California and received her Bachelor of Science degree in Microbiology from the University of California at San Diego, Revelle College of Science and Engineering. She earned her medical degree and was elected to the Alpha Omega Alpha Medical Honor Society at Boston University. Dr. Mattoch then completed her residency in Anatomic Pathology at Stanford University, followed by intensive fellowships in Surgical Pathology and Dermatopathology, also at Stanford University.

Following training, Dr. Mattoch served as an Adjunct Professor in the Departments of Pathology and Dermatology at Stanford while also serving as sole dermato pathologist at the California Skin Institute. Since 2010, Dr. Mattoch has served providers and patients throughout Northern Colorado and Nationwide with consultation level pathology services.

In addition to Dermatopathology, Dr. Mattoch’s subspecialty interests include but are not limited to Ophthalmic pathology, Gynecologic/genital pathology, Wound pathology, Oral pathology, Podiatric pathology, and Orthopedic pathology. She has published articles in the Journal of the American Academy of Dermatology (JAAD), among others. In her spare time, Dr. Mattoch enjoys skiing, cycling and cooking with her daughters.

Fort Collins, CO, USA
X
Thank you! Your submission has been received!
Close Window
Oops! Something went wrong while submitting the form.
By clicking “Accept All Cookies”, you agree to the storing of cookies on your device to enhance site navigation, analyze site usage, and assist in our marketing efforts. View our Privacy Policy for more information.
PreferencesDenyAccept