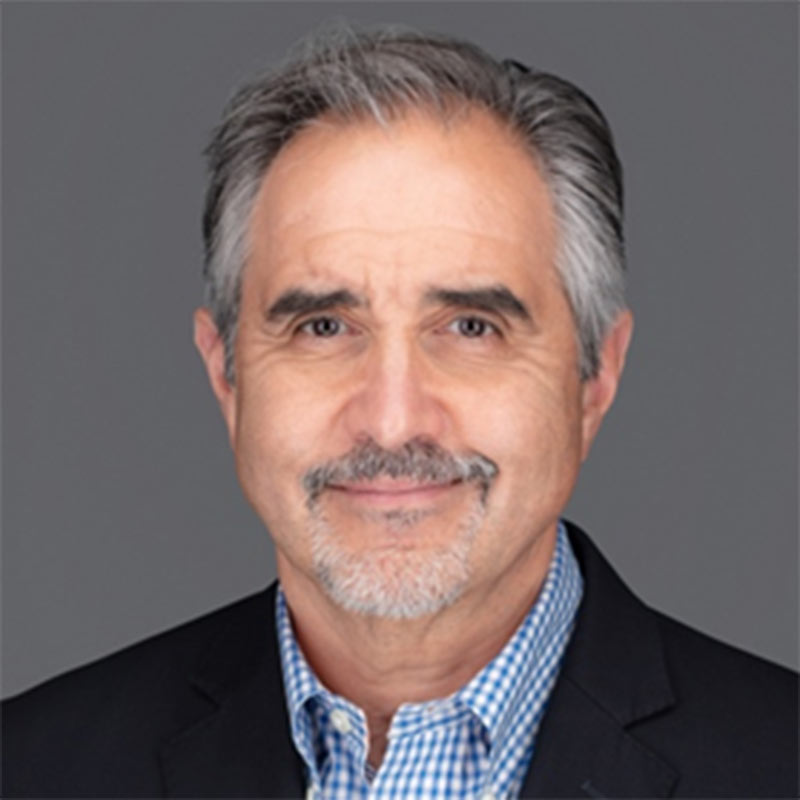 Get a consult from
Dr. Gregory Y. Lauwers
Get Consult

He most recently has been a Professor in the Department of Pathology at the University of California San Francisco. He is currently adjunct Professor of Pathology at Pusan National University, School of Medicine, Pusan, Korea and Clinical Professor at the School of Pathology and Laboratory Medicine, at the University of Western Australia, in Perth. Dr. Lauwers has published over 350 peer-reviewed articles, editorials, reviews, and book chapters, and is coauthor of several textbooks, including the 5th edition of Morson and Dawson's Gastrointestinal Pathology and Advances in Surgical Pathology: Gastric Cancer.

Dr. Lauwers serves on the editorial boards of several journals, he is Deputy Editor-in-Chief of the Archives of Pathology and Laboratory Medicine, and he contributed to the WHO Classification of Tumours of the Digestive System (2010). Dr. Lauwers’ areas of clinical focus include luminal malignancies of the gut (particularly esophageal and gastric adenocarcinoma) and hepatocellular carcinoma.

American Board of Pathology in Anatomic Pathology

Tampa, Florida, United States of America
X
Thank you! Your submission has been received!
Close Window
Oops! Something went wrong while submitting the form.
By clicking “Accept All Cookies”, you agree to the storing of cookies on your device to enhance site navigation, analyze site usage, and assist in our marketing efforts. View our Privacy Policy for more information.
PreferencesDenyAccept